...but in the middle of prepping twenty-odd figures to paint for a mate (by April!) I thought I'd attempt a little surgical work on the second 6x6. Generally very well received (both PJ and model) on the various forums I frequent, there where one or two comments regarding the size and positioning of the exhaust and whether it was feasible to remove it. Well....
...it is 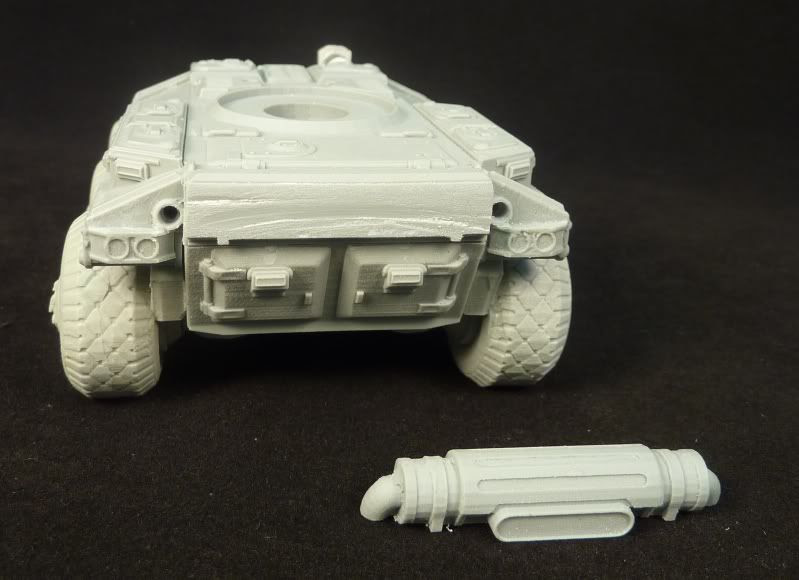 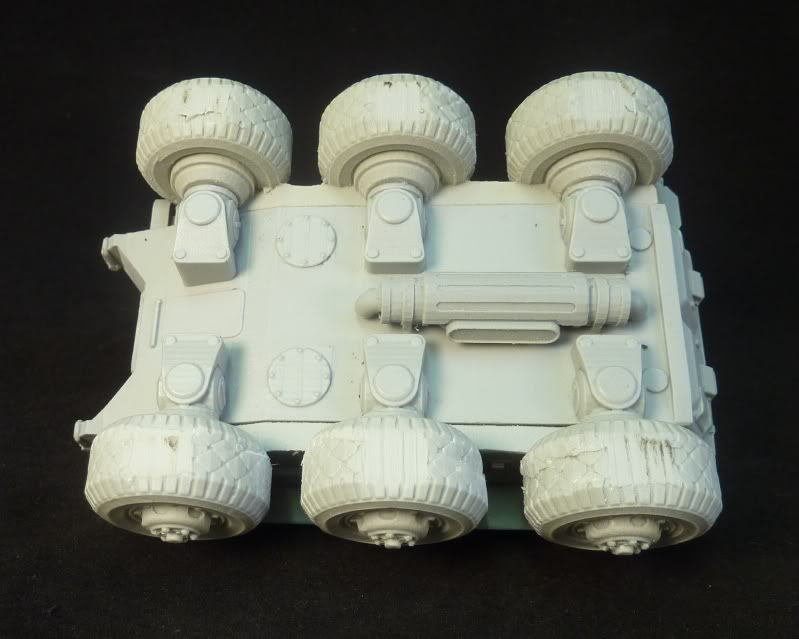 or the way I'll have it (aligns nicely to fit with the holes where the piping was removed and where the new piping will emerge from); it doesn't protrude much further than the axles although the angle i've taken the pic from would seem to suggest it does 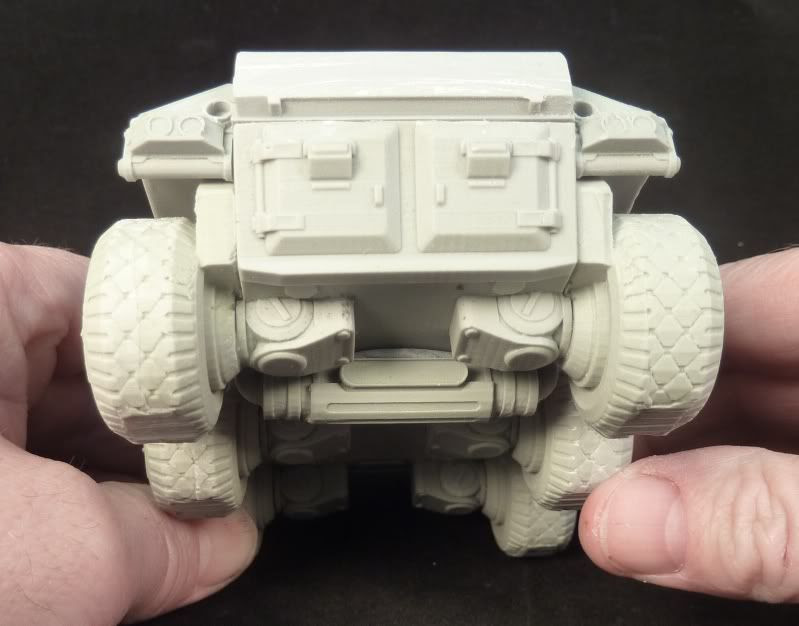 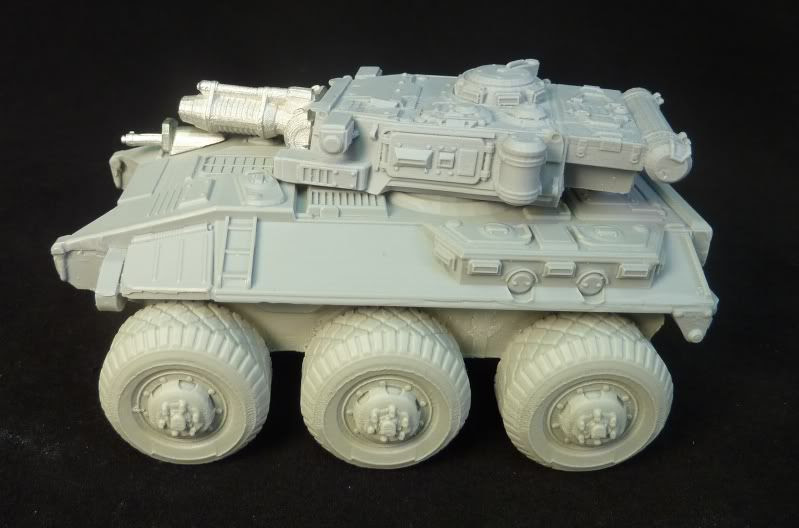 and the 'damage' can be hidden with stowage 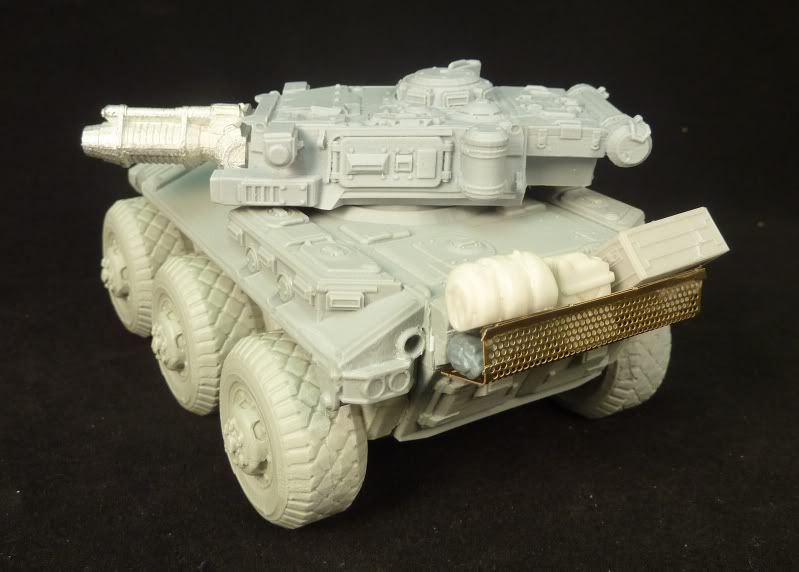 As you can see I've started to make a stowage rack but when ordering another 6x6 to replace the one I'm 'butchering' I discovered these etched-brass panniers so I've ordered a couple and will wait 'til they arrive before continuing.
Posted by dwartist at 17:23