I always seem to have difficulty...

...starting a new painting/modelling project particularly if the one I've just finished has taken a fair amount of time and effort to complete - the last previous project being the build and paint of the Eisenkern 'Keilerkopf' APC for Mark at Dreamforge.
Since the completion of the 'Keilerkopf I have received some new 15 and 28mm (and smaller - more on these in a later post!) models and figures to paint for various people but haven't made a start as I knew I would be vacating the painting desk for a time (holiday) and would not be able to build or maintain any momentum so I started work on some of figures that will 'accompany' the several 1/35 models from my own collection I've been building and painting off and on over the last few months - in particular the 'Fiddler' mech and the 'Walrus' APC.
This first figure is a 'Porpoise' trooper from the 'Walrus' APC set with the head swapped (or rather replaced as I lost the original down the plughole of the kitchen sink when cleaning) with a head from a 'private contractor' figure.

The next set of figures I started are from a South Korean sculptor/designer's company called Empire Industry who, as far as I'm aware, can only be contacted (and orders placed) on his Facebook page. The 'Armoured Force' figures come as a set of three troopers with very elaborate, individual bases. Cleanly and crisply cast in resin these are the most far-futuristic troopers I've come across in this scale.

Originally bought to display with the 'Walrus' I've since decided that their aesthetic might be more suited to another of Industria Mechanika's models, the 'Kastor' hover-tank, so I have dug the partly built kit out of storage, finished putting it together and primed it ready for it's camoulflage scheme.

Posted by dwartist at 14:13 No comments: 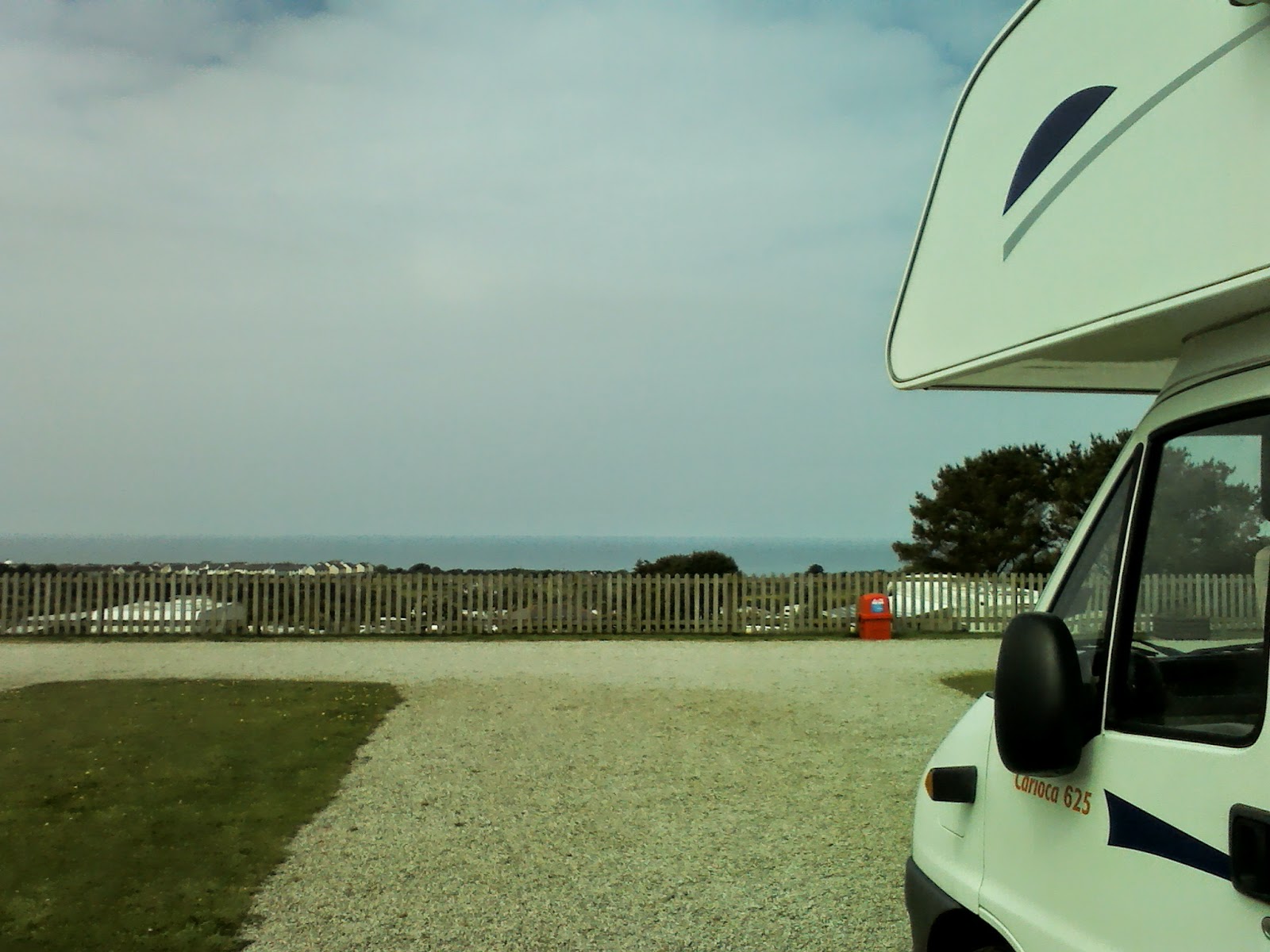 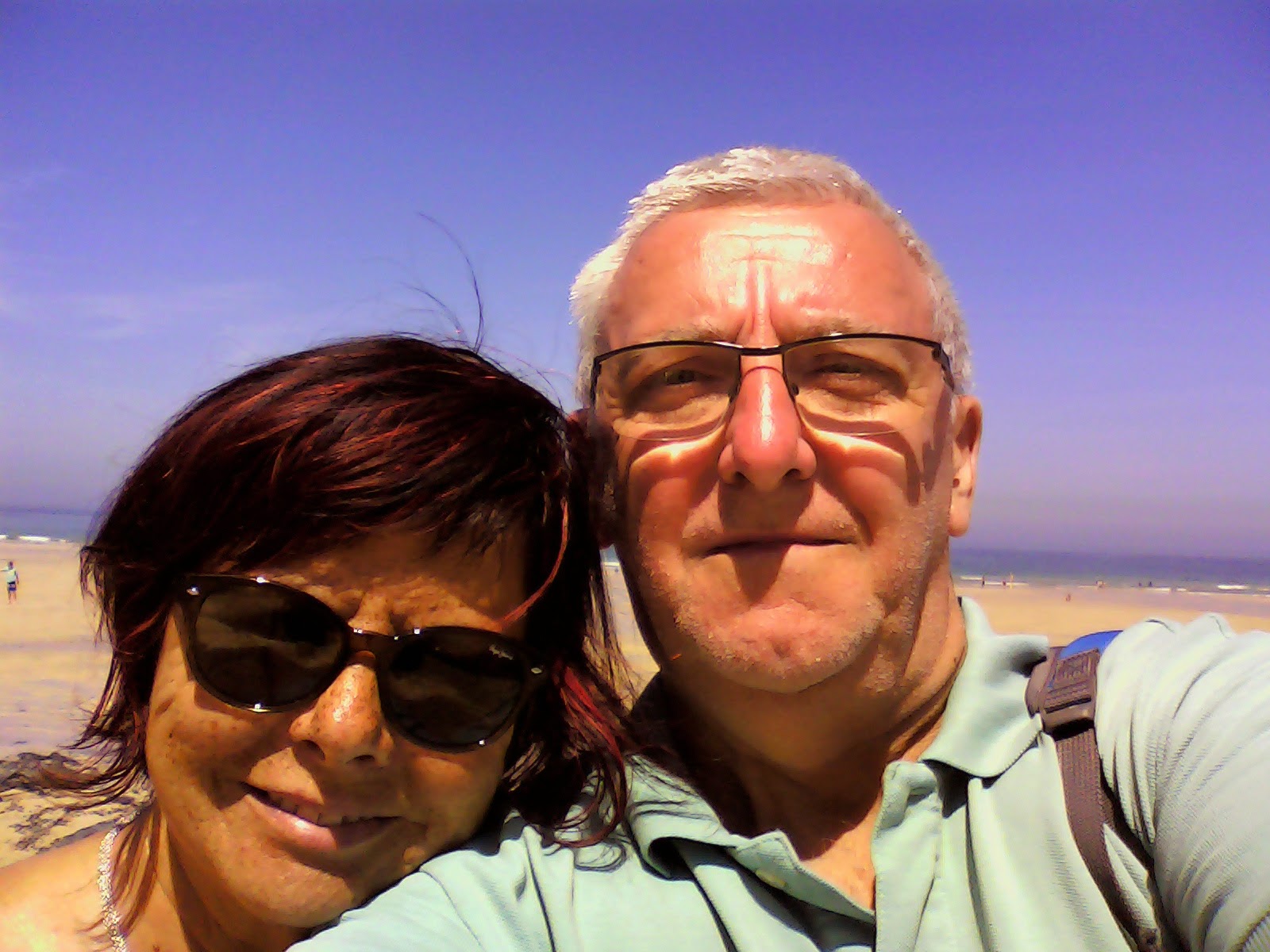 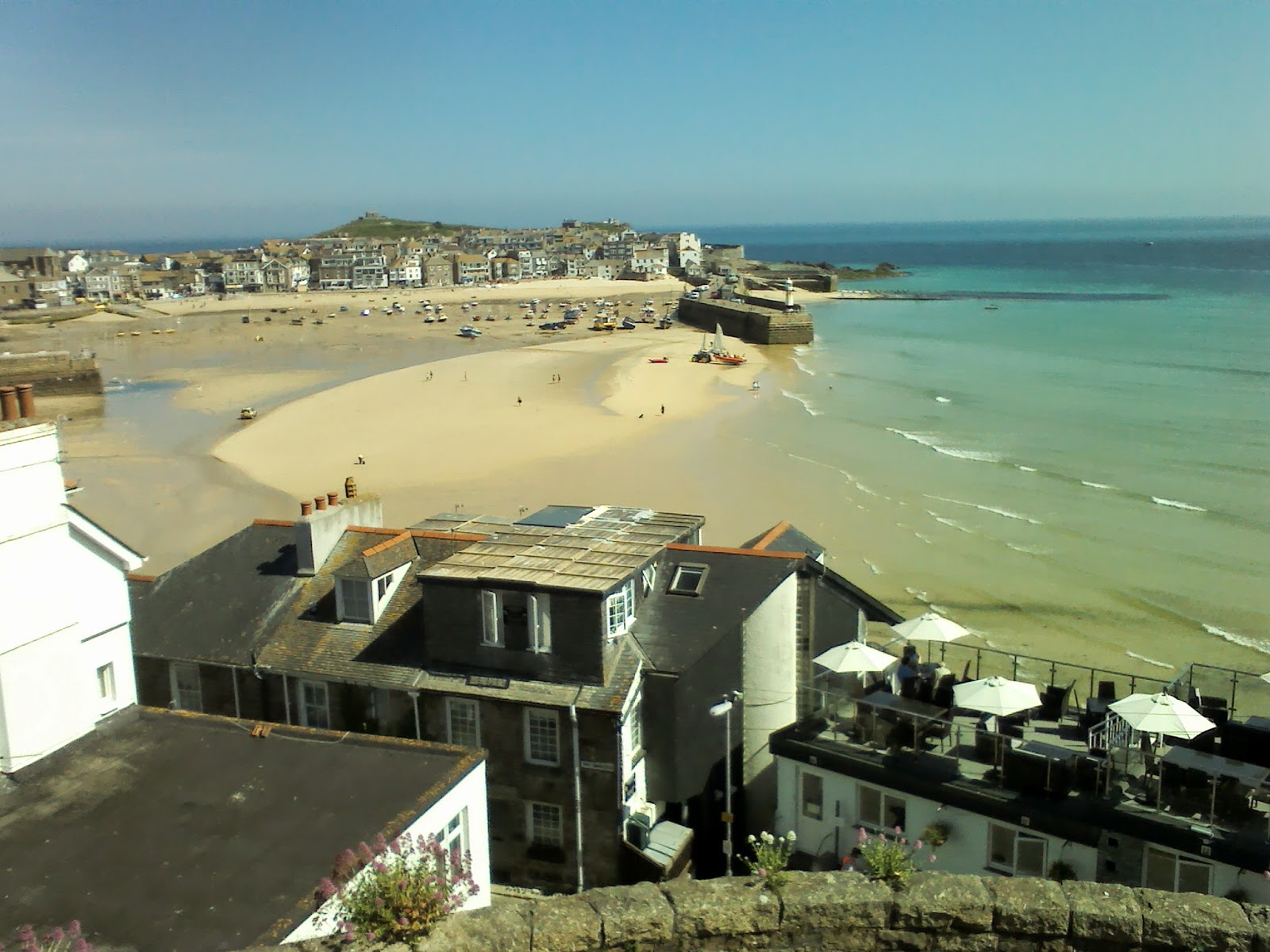