...lined, edged and decals added (on the lower surfaces too but I haven't photographed those areas as yet as I still have to mask off and finish airbrushing the fans and the undercarriage. 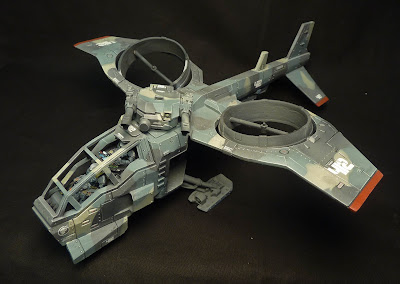 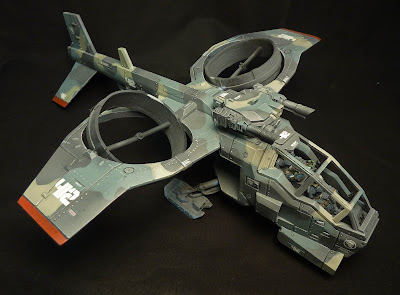 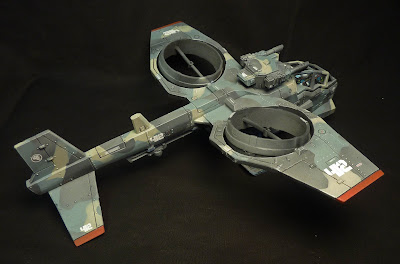 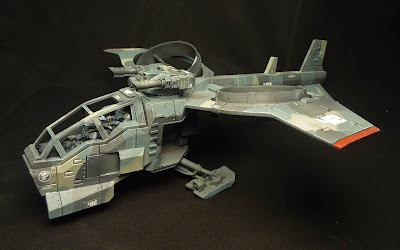 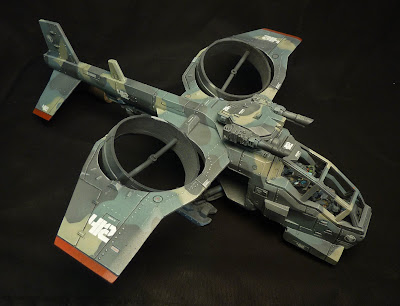 ...is now finished! Despite the difficulty I had building the kit (and, again, that might be entirely down to me - we'll know soon enough as I've ordered another one!) I'm really pleased with how this turned out and although I've declared it complete I may add a couple of defense weapons below the cockpit on either side. 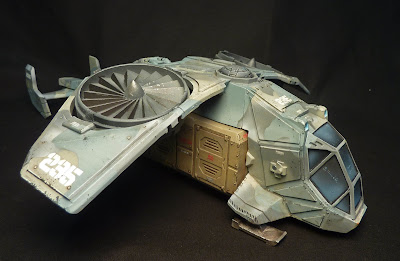 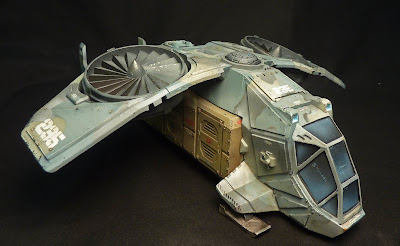 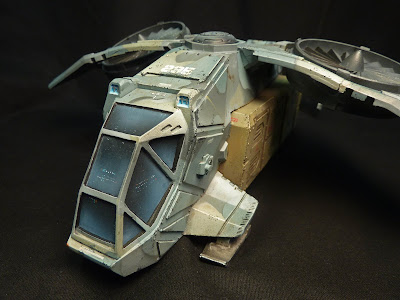 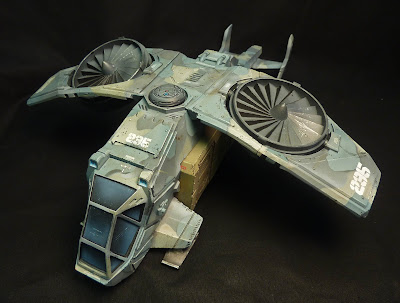 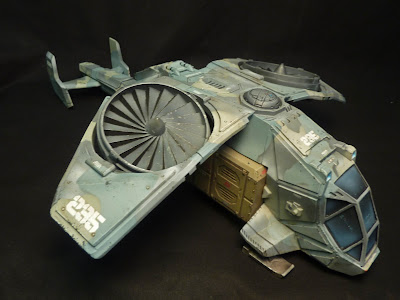 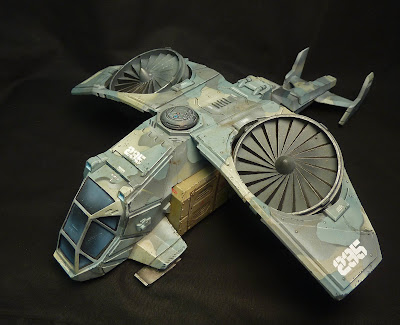 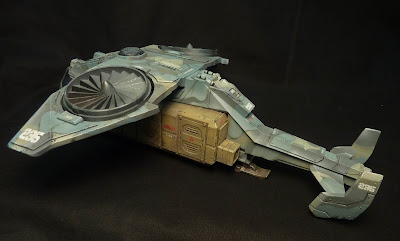 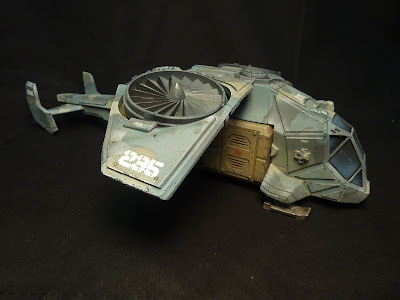 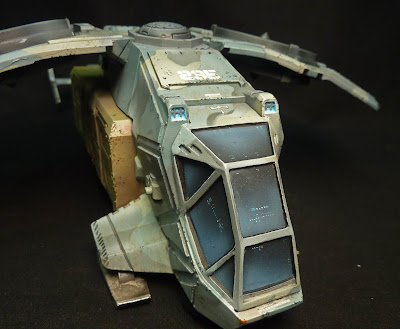 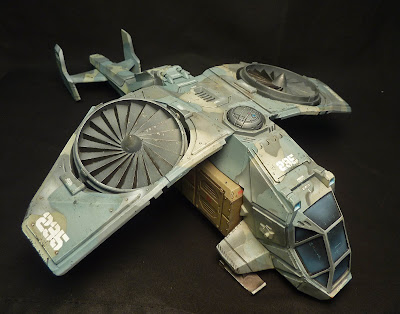 Posted by dwartist at 21:44 No comments:

...I very rarely venture into Games Workshop's very gothic styled 40K universe these days but I've always liked Forgeworld's Elysian Drop Troops and still have quite a few stashed away. Included within that stash are three of their dedicated vehicles - one 'Tauros' and two' Tauros Venators' - which I've had since they were first released several years ago. Although built quite a while back I've never got around to adding paint until last week. These are stunning little models, wonderfully designed, engineered and cast (yes, wonderfully cast Forgeworld models!) in resin that can be a little fiddly to build (particularly the very detailed undercarriage) but have no major fit issues and look great when finally built. Here's the 'Tauros' so far...(I'm so pleased with these that I've ordered a Valkyrie 'Sky Talon' to carry one of the 'Venators'!). 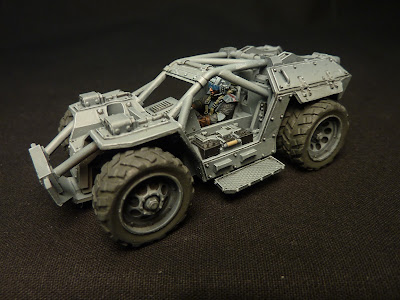 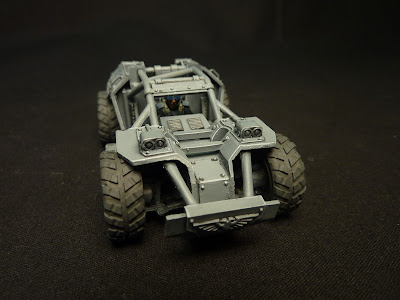 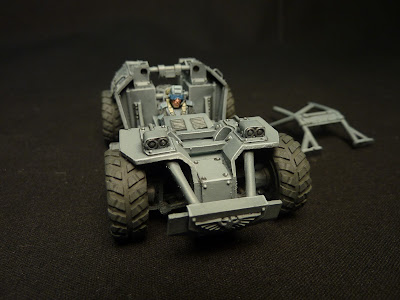 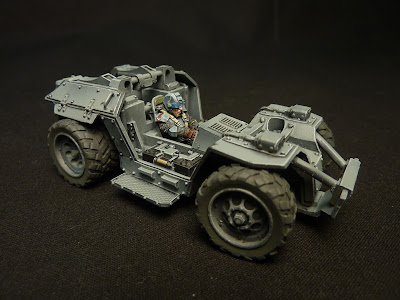 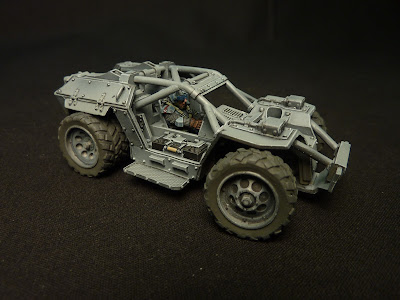 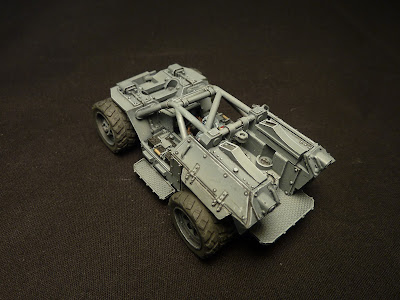 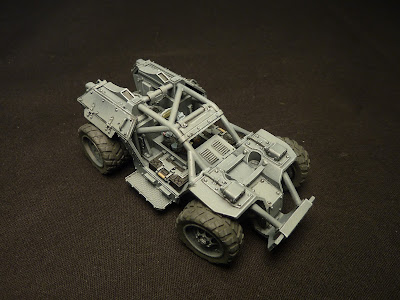 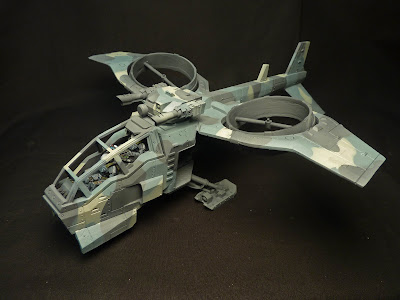 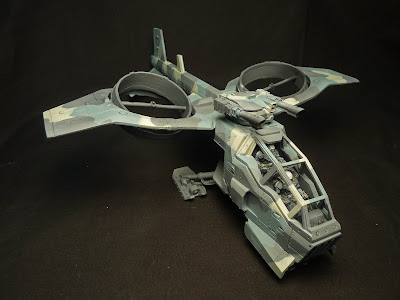 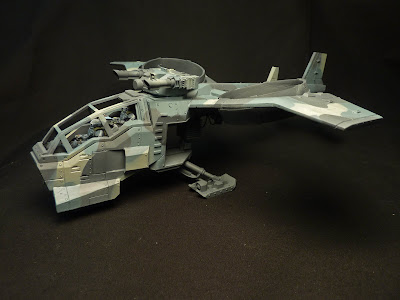 Posted by dwartist at 10:30 No comments:

...as the MkII is almost finished - just a few details to paint and a little more weathering to add - I've split the two builds and will continue the MkI WIP in a a separate post. 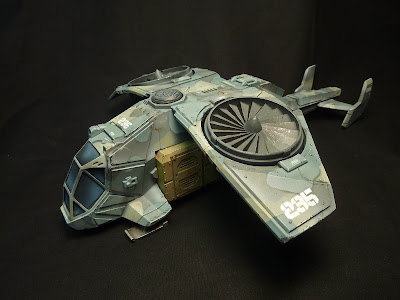 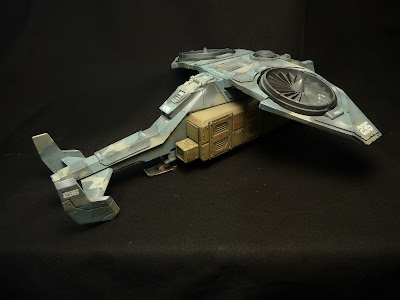 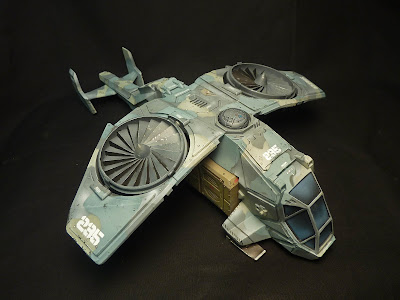 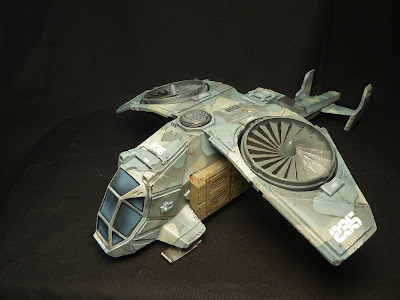 Posted by dwartist at 10:27 No comments: