tsk...forgot about the base 'toppers'...

...which should be on general release soon as I'm sure they weren't included in the KS. Here's a selection of what I received (apologies for the quality of the photos - I'll take better ones soon)

and the urban rubble that came with them 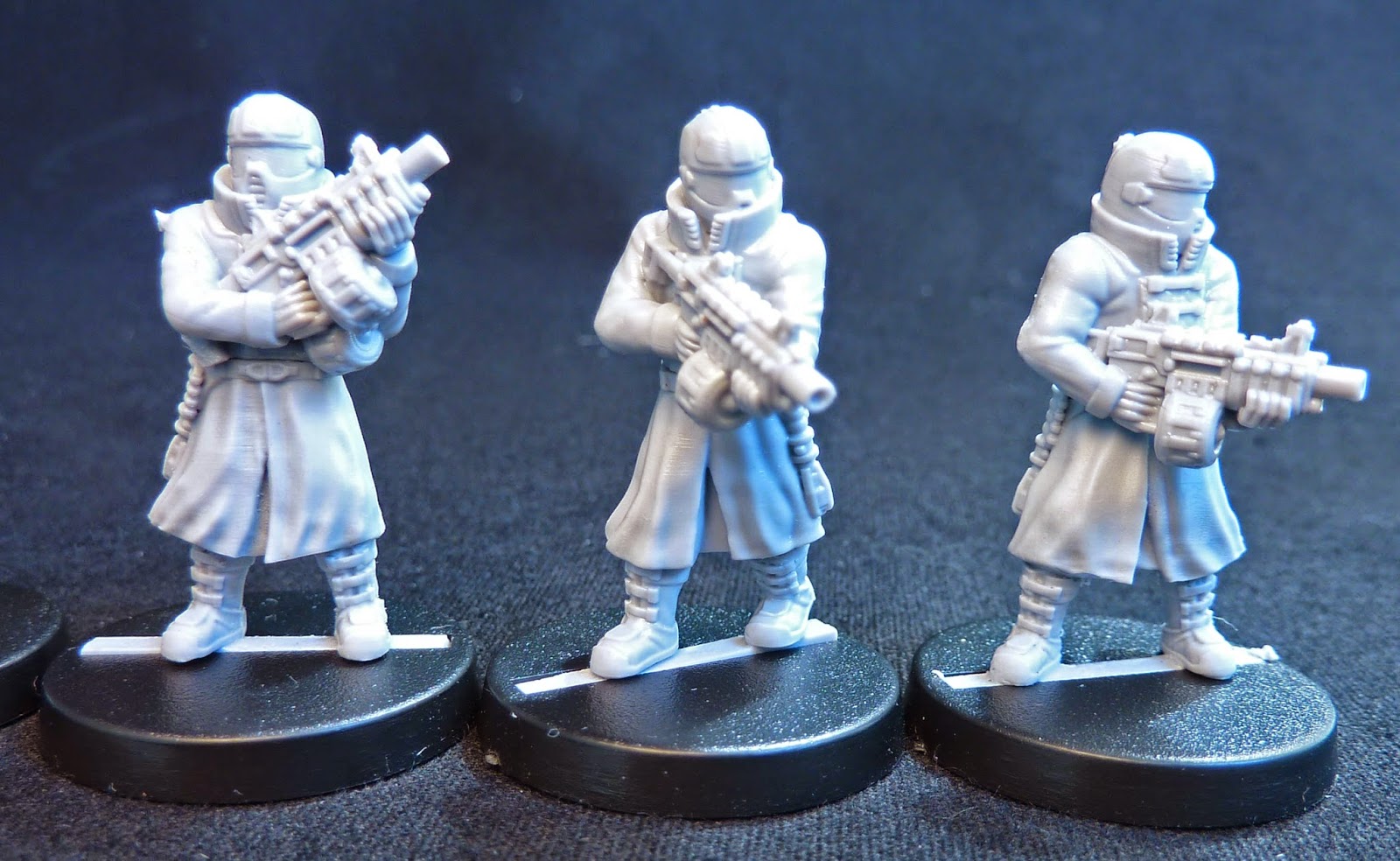 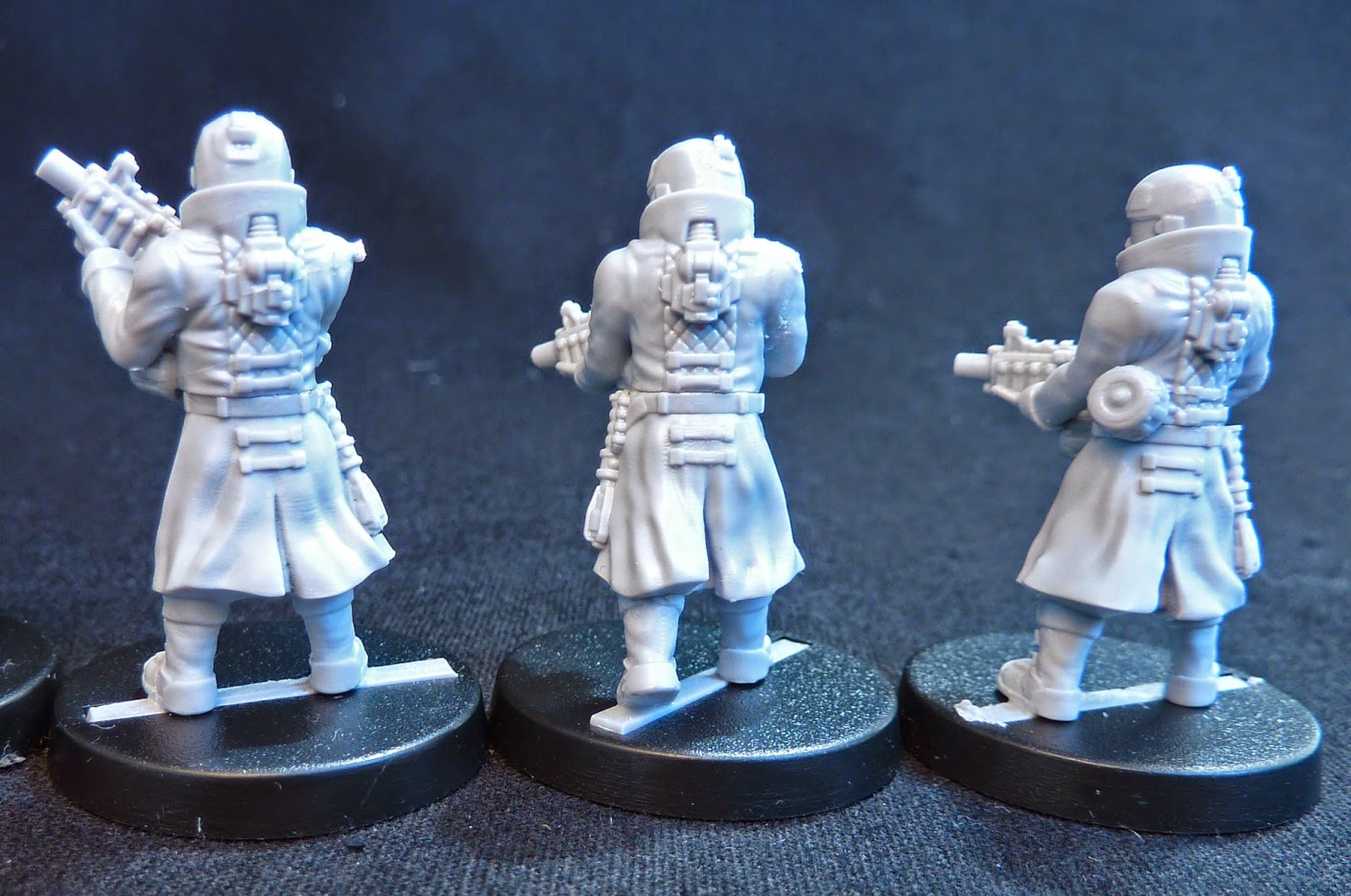 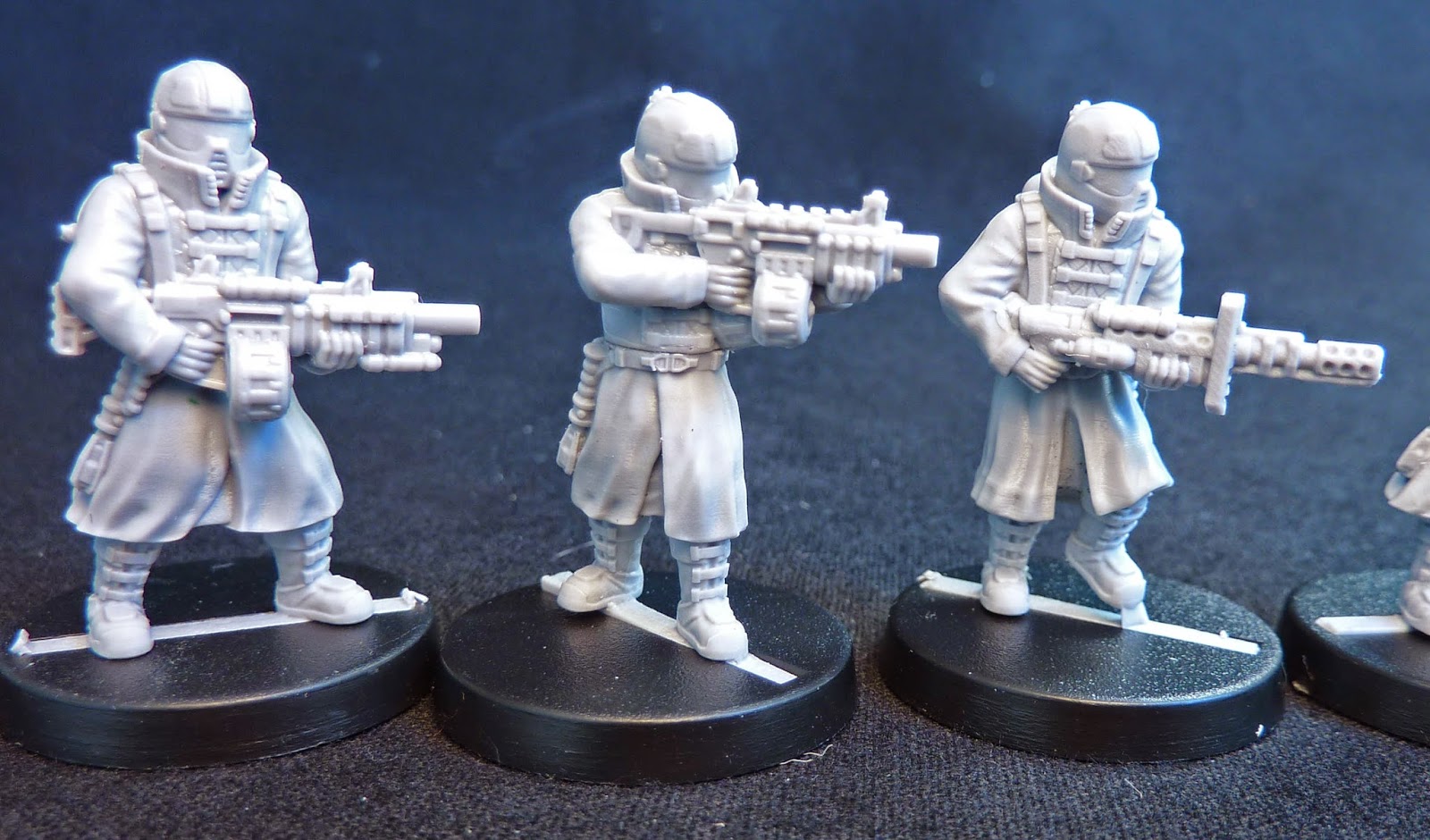 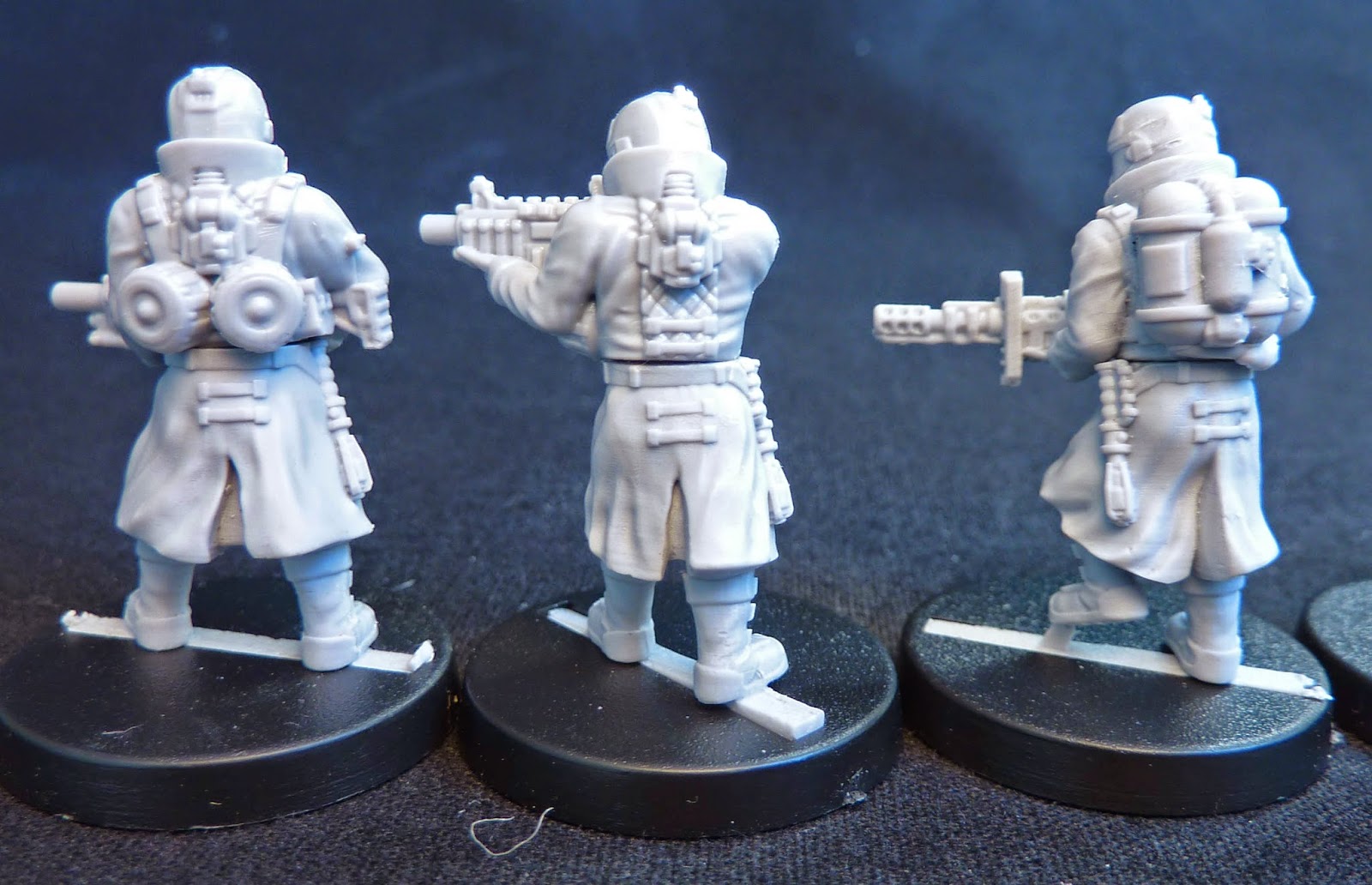 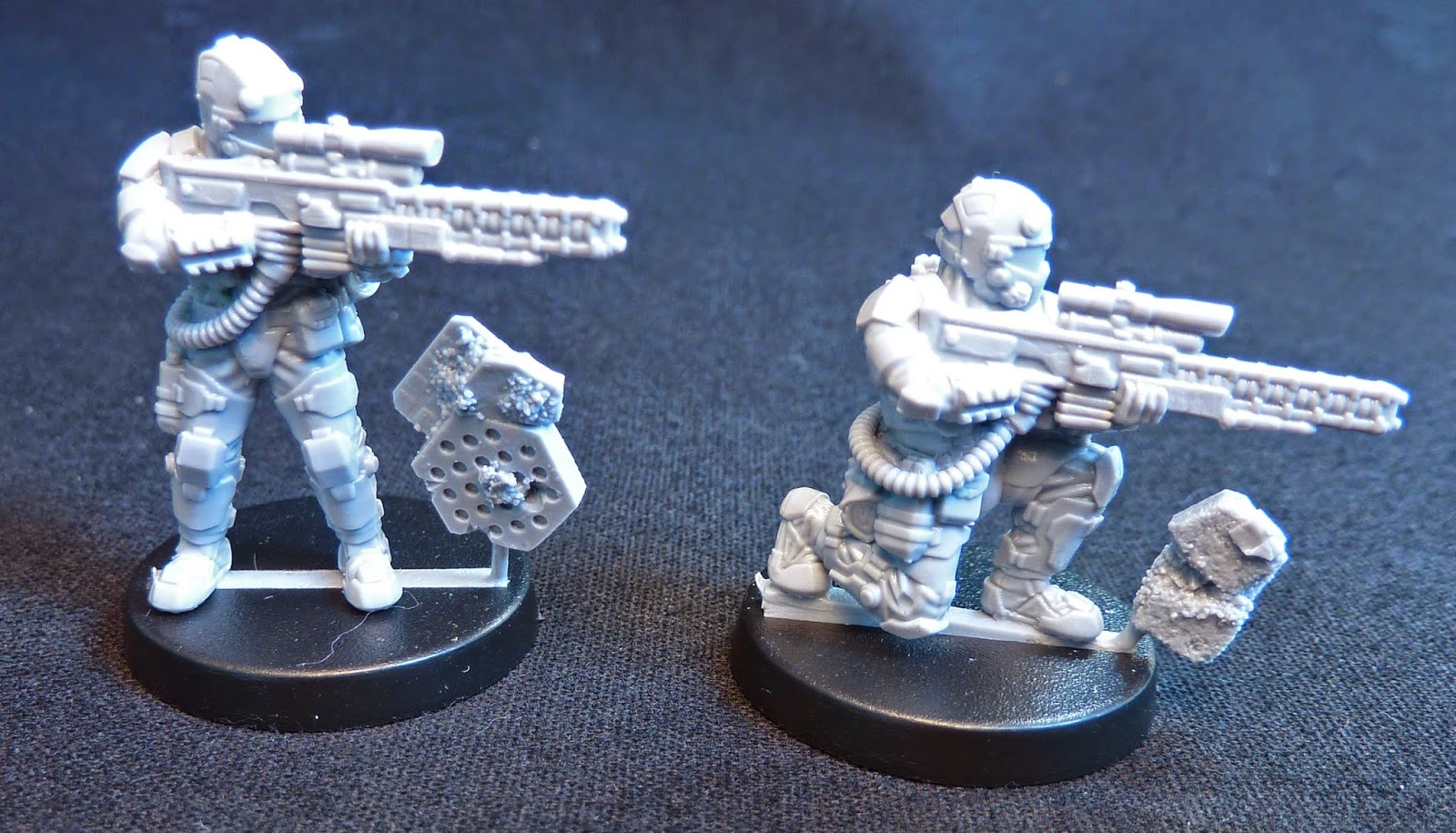 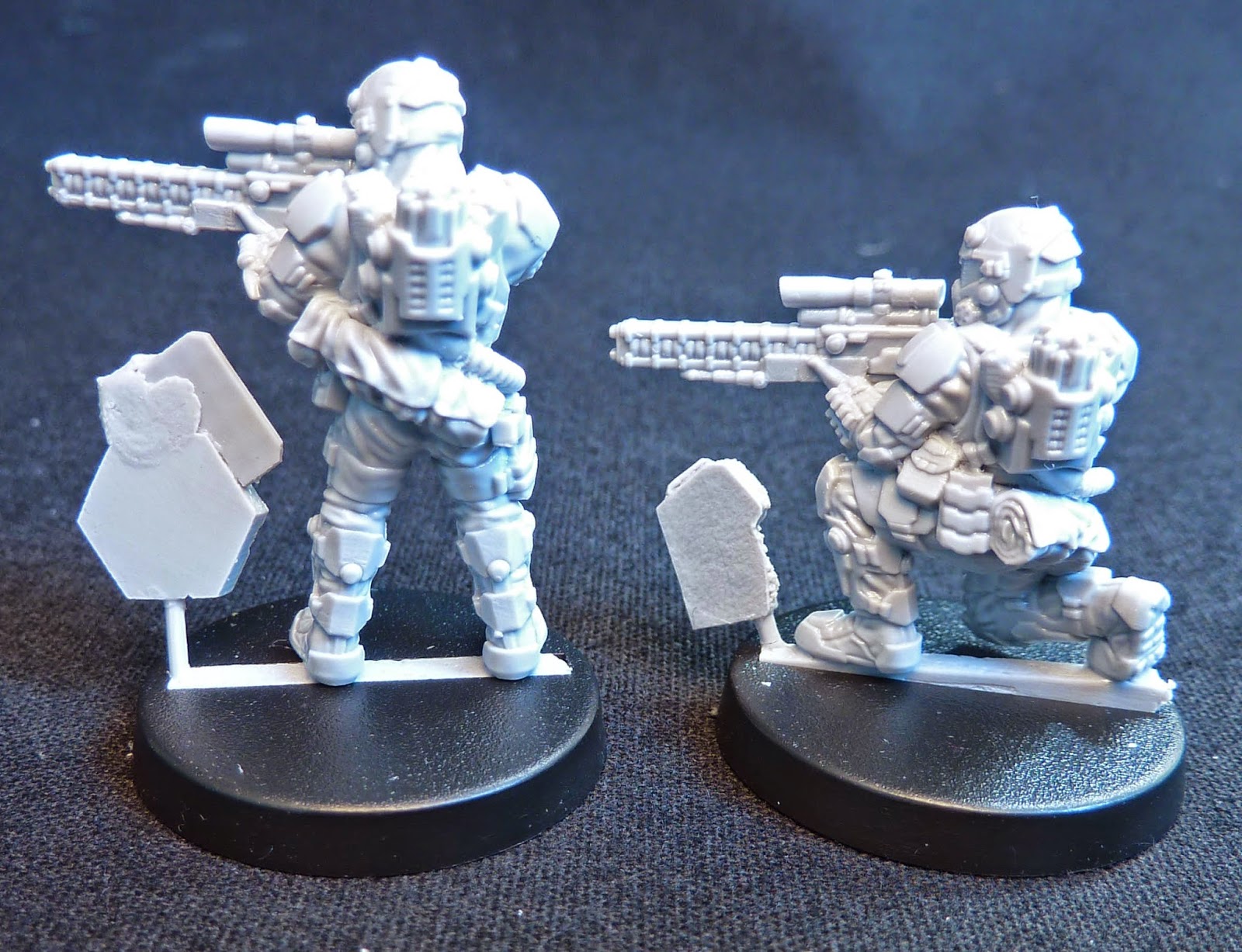 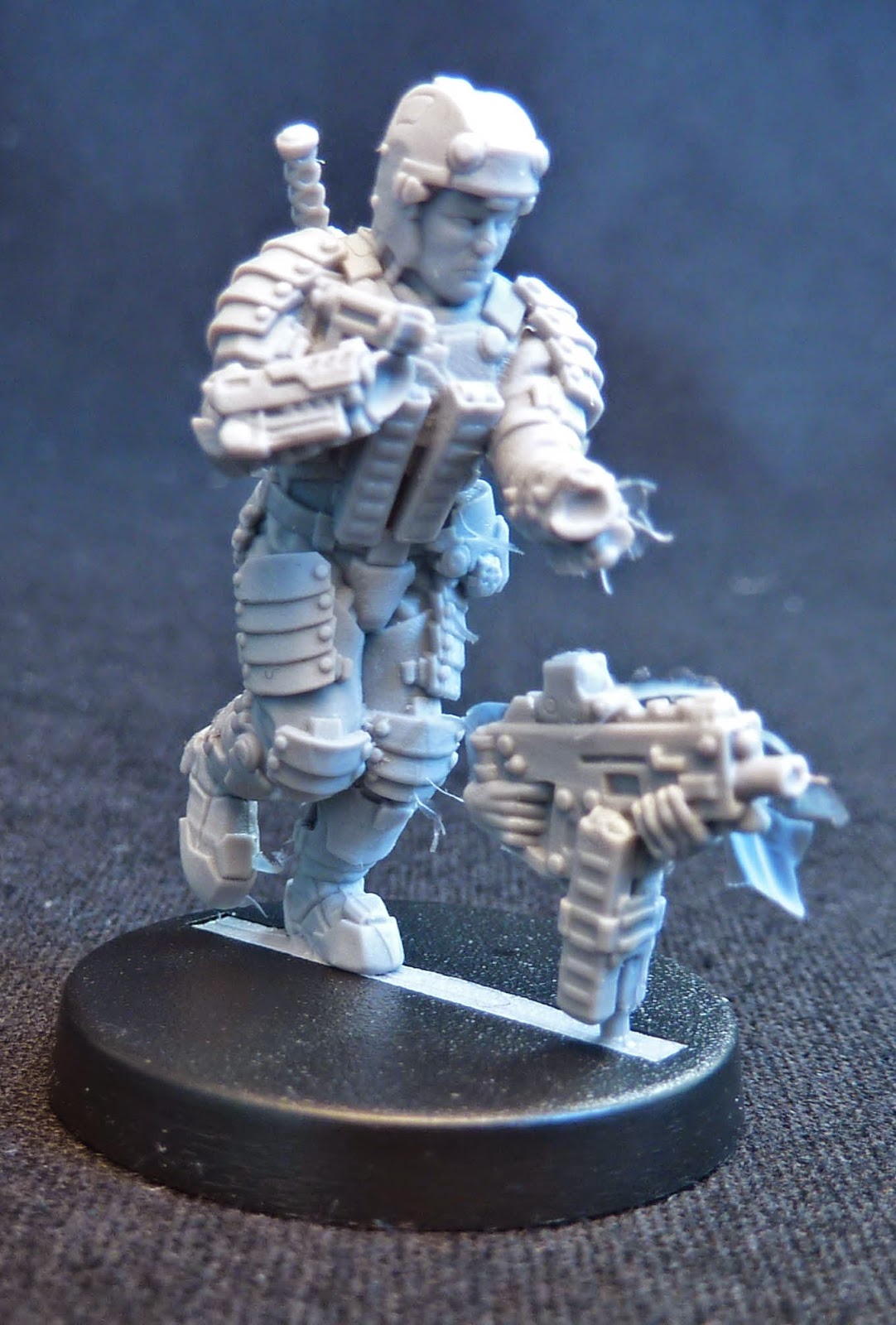 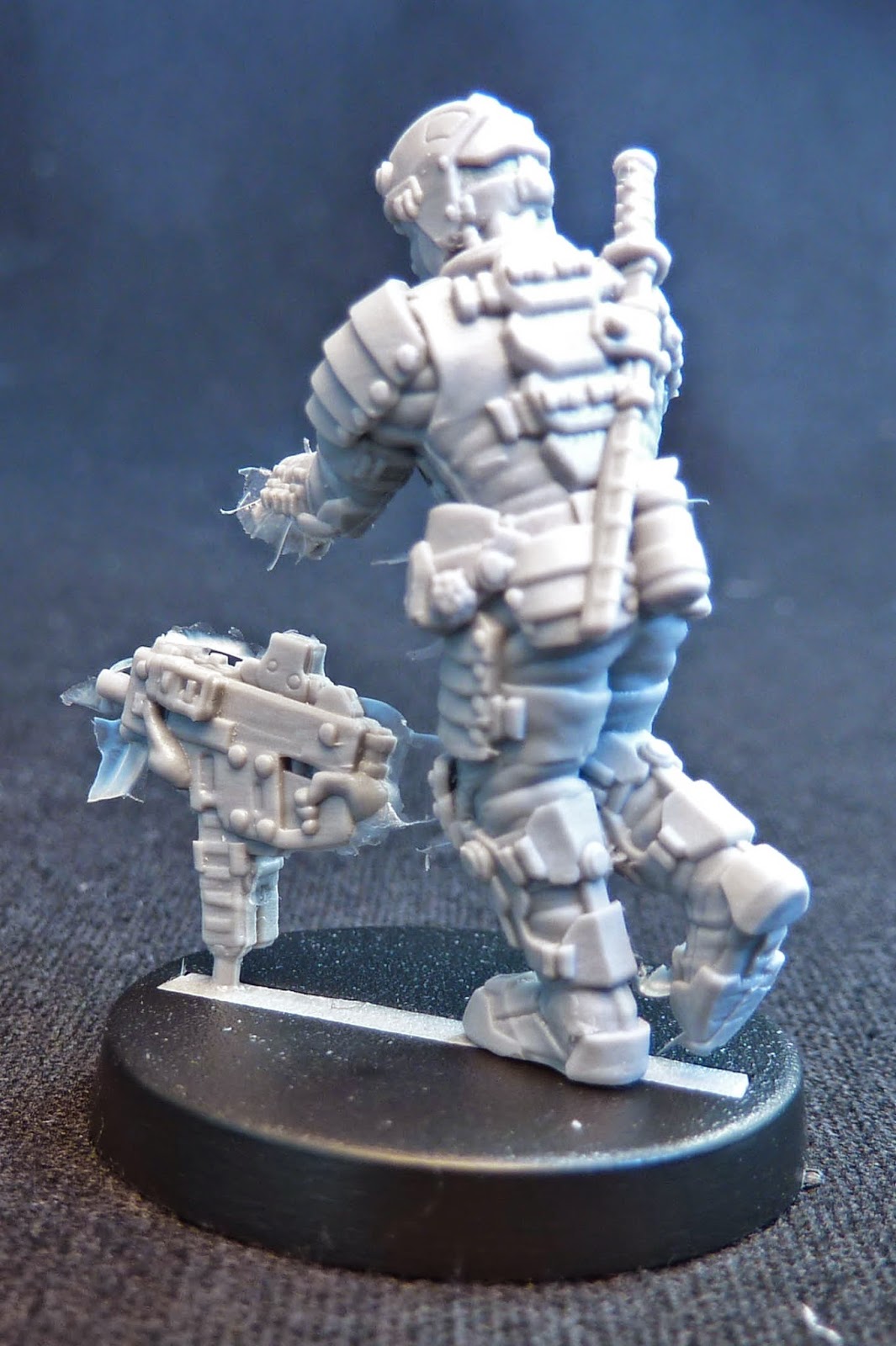 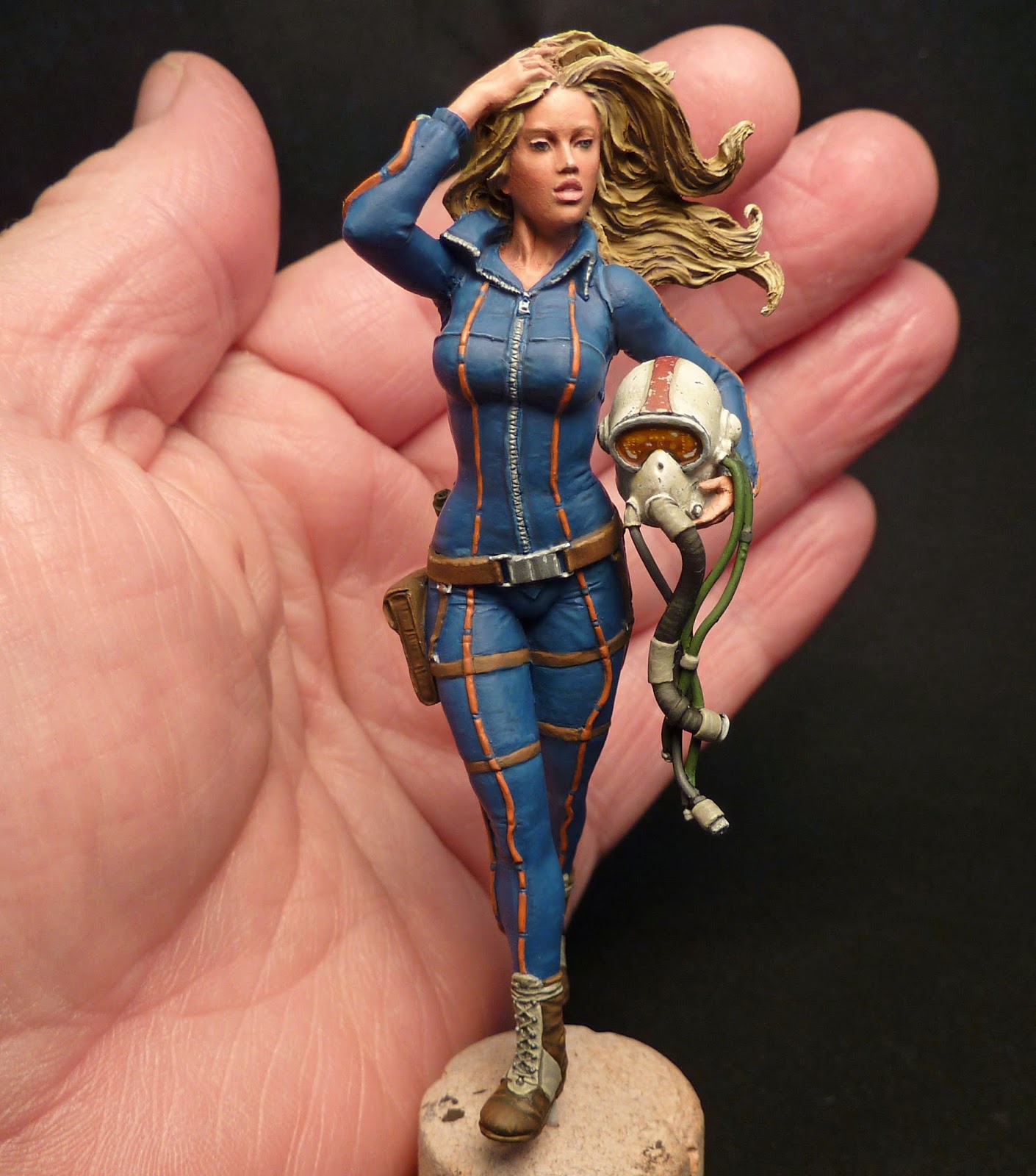 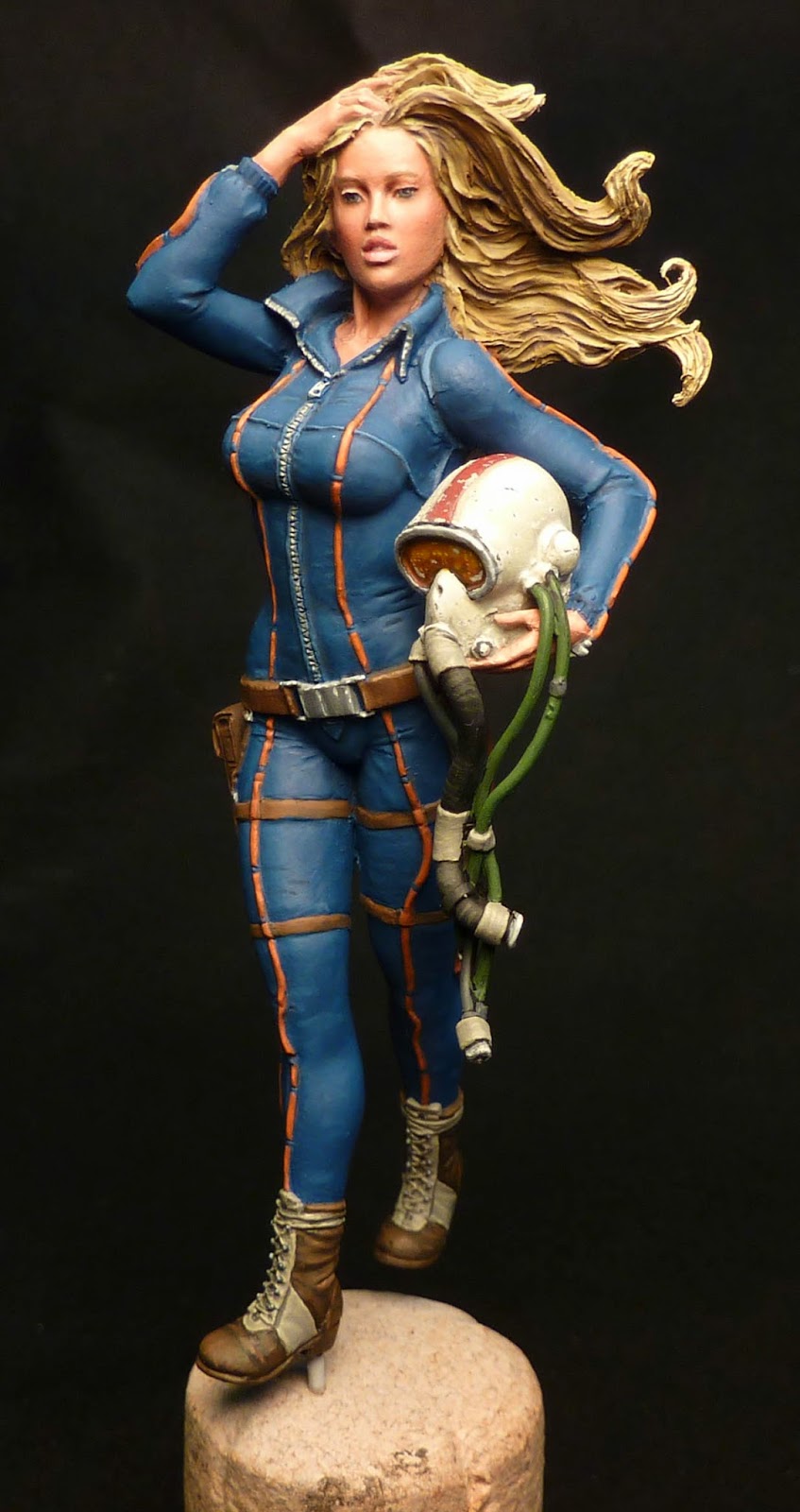 Posted by dwartist at 14:26 No comments: