...cargo bay painted and the build continues by attaching the wings and the tail booms (adding these gives you an idea of how big the 'Roc' is!) 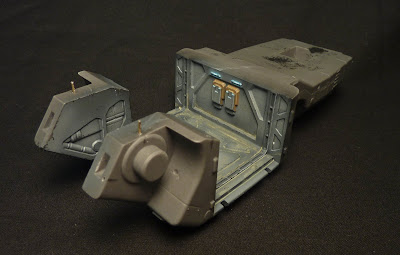 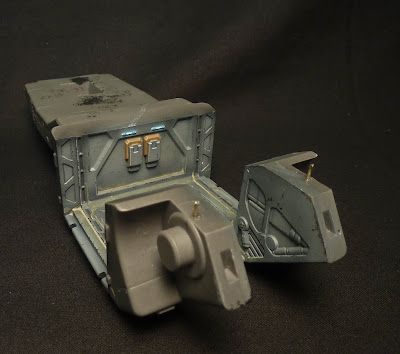 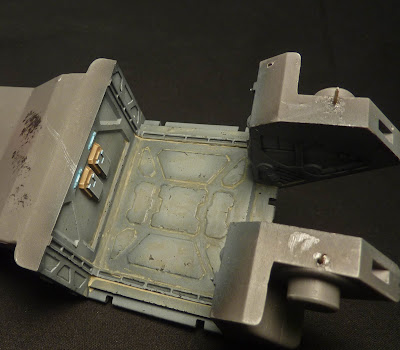 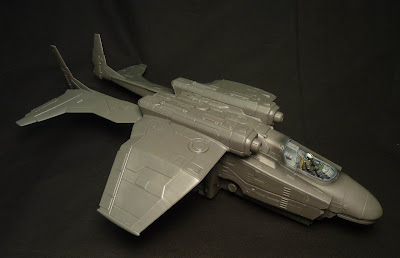 Posted by dwartist at 21:28 No comments:

...pilot finished and aboard. Next three passengers started. 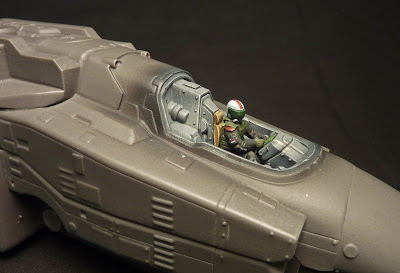 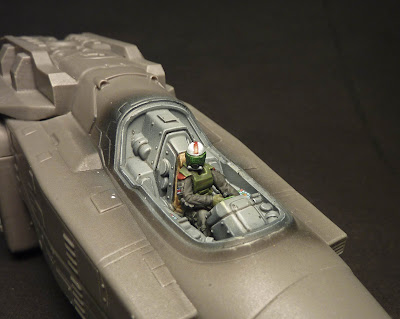 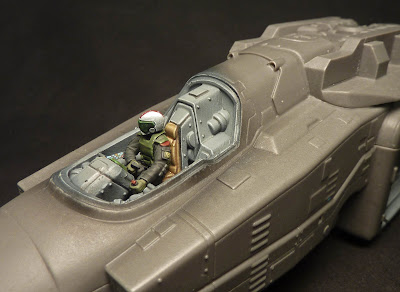 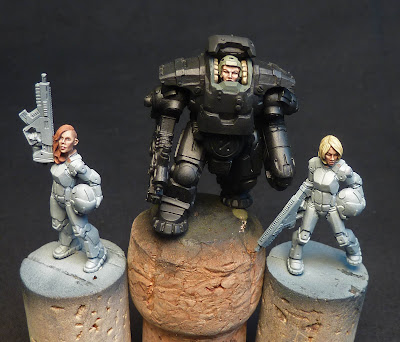 ...cockpit and cargo hold painting begins and the first passenger is finished. 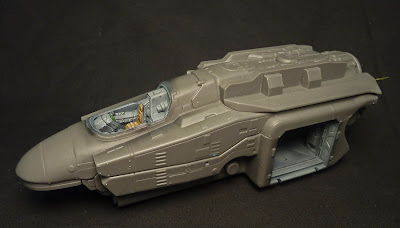 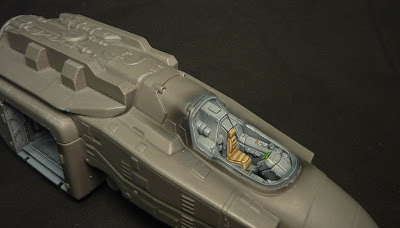 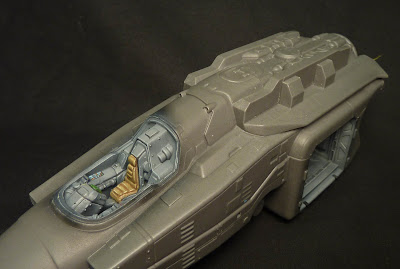 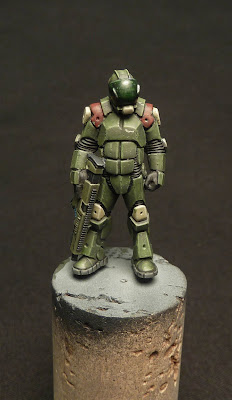 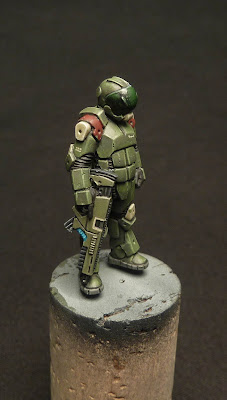 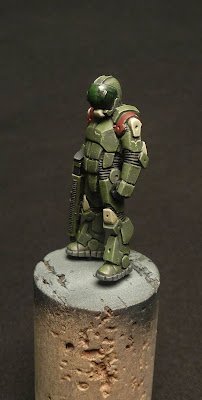 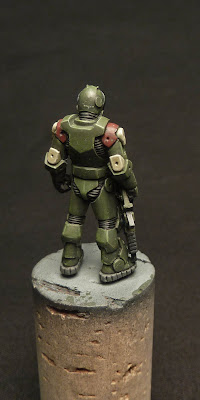 ...the pilot conversion is nearing completion. Once finished I will put him to one side for painting and start the interior of the cockpit and hold. It's a big model (over a foot long and quite heavy - the tail booms are not glued, just attached by their pins at the moment) so it will be easier to handle when painting those areas if they are kept separate. 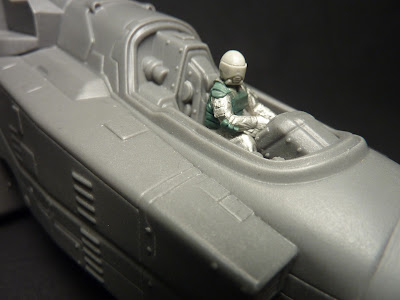 I've also started painting the first of the passengers... 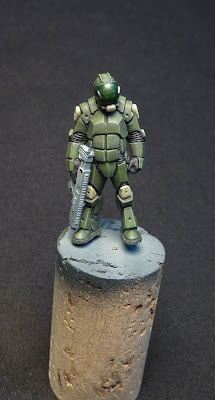 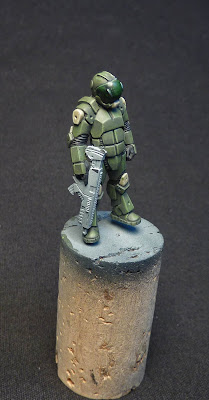 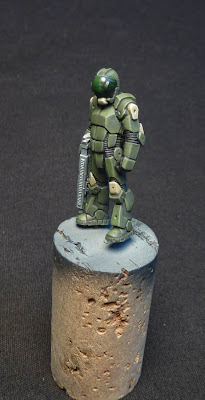 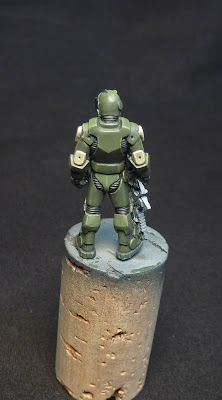 Posted by dwartist at 21:50 No comments:

...and the same day I started the crew-chief for the Azure Dragon

...my Antenociti KS 'Roc' arrived on the doorstep. Although I've had the 'Roc' for nearly a week I haven't done more than get the parts out of the box to inspect and dry fit them. Excellently designed and cast in resin the kit requires very little clean up and the parts fit very well - much as I've come to expect from Antenocitis Workshop. Like the Azure Dragon the kit has a very detailed cockpit with a clear resin canopy and this has been the cause of the delay in starting the build of the kit as I decided I wanted to scratchbuild/convert a seated pilot. The cockpit isn't as roomy as the one in the Azure Dragon so I had to find a slightly smaller figure than the seated Dreamforge Eisenkern troopers I converted for the AD. After a little trial and error I found the best fit (after I cut the feet off and removed a chunk of his bottom - can't see them once in situ) was an Empress Miniatures 1/48 pilot from their moderns range. I have replaced the head/helmet with a more sci-fi looking one taken from Hasslefree's resin Corporal Thoran ( I will be using Hasslefree's 'Five-Eight' series of figures to populate the hold and surrounding area in a diorama) and started altering the clothing with greenstuff putty. The conversion has progressed further than the photos below show and I will update them over the weekend as the figure conversion is completed. 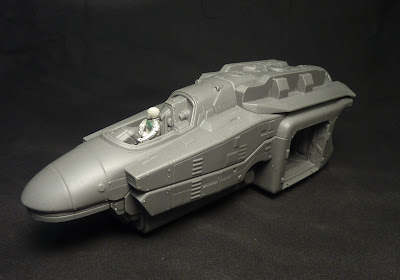 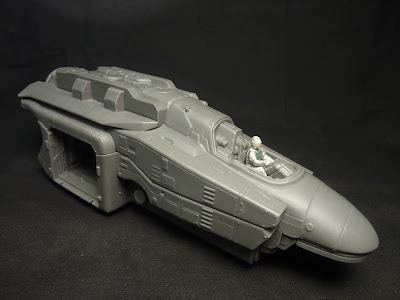 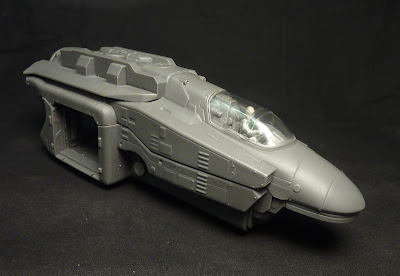 Posted by dwartist at 14:31 No comments:

...been a while. I've really struggled to get back to modelling/painting after the holidays but  eased my way back yesterday by painting the Azure Dragon dropship crew-chief which has been sitting on the table for ages! 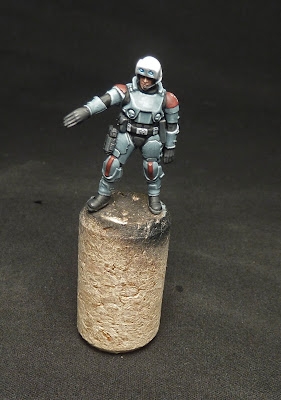 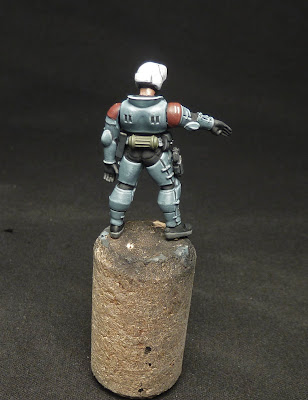 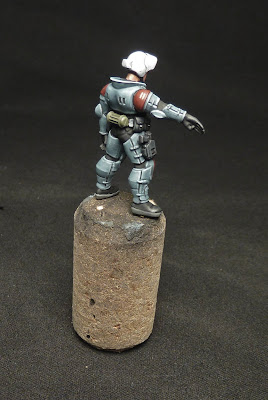 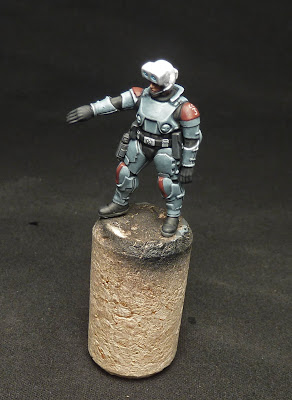 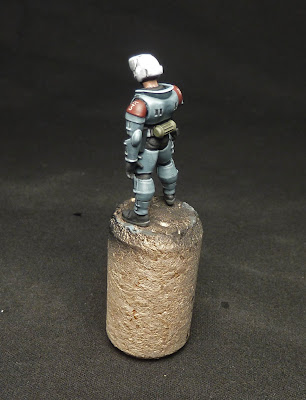