....from Anvil Industry 'Afterlife' again. I'm not sure if this (and a second 'Tracer' equipped trooper) is a Kickstarter exclusive or whether Joel has plans for a general release. I've just recently watched Edge of Tomorrow  - actually a very good film - with similarly equipped troopers so it would make sense for AI to have them on general release and to make a few more! 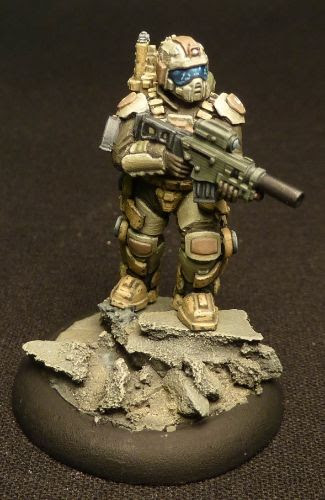 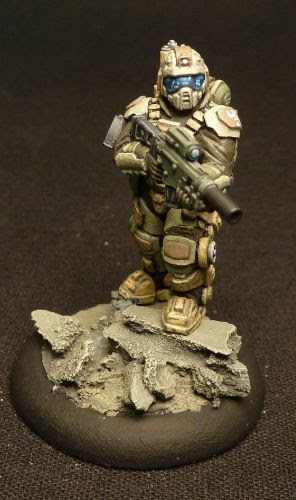 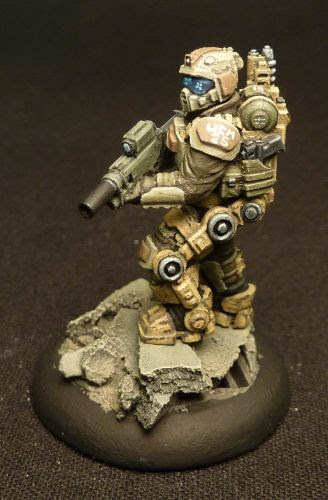 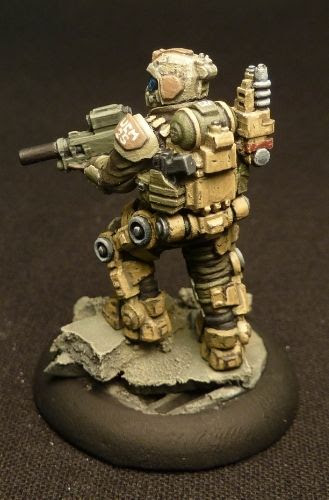 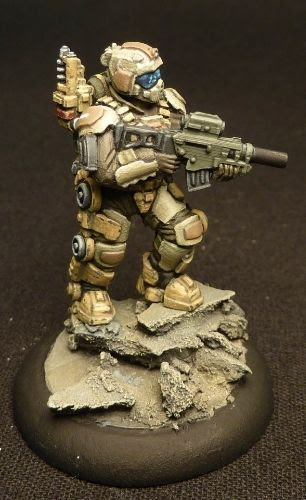